Marriage, a lifelong union between a man and a woman for procreation and mutual support, is a natural institution, but it is also one of the seven sacraments of the Catholic Church. It reflects the union of Jesus Christ and His Church. 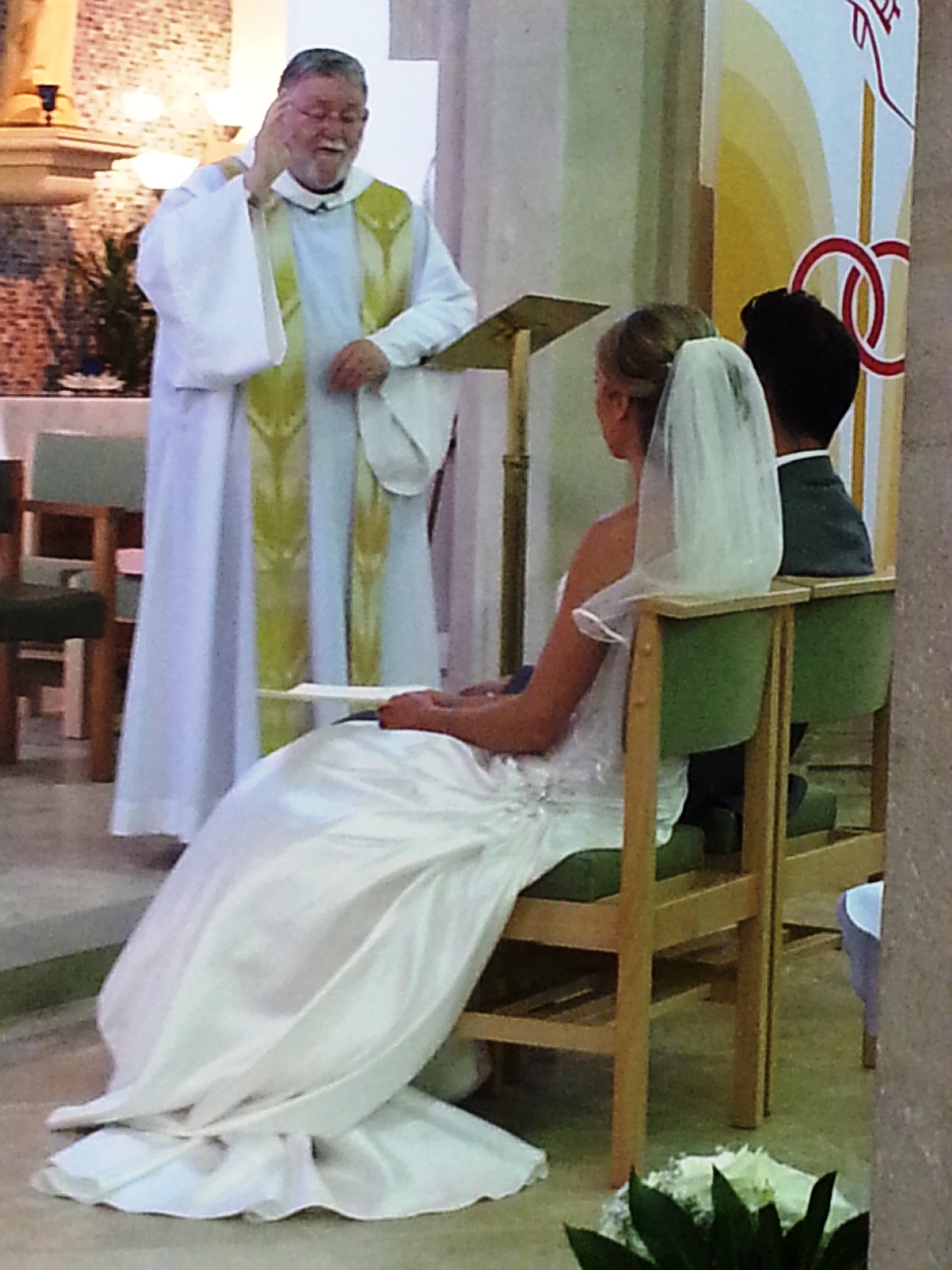 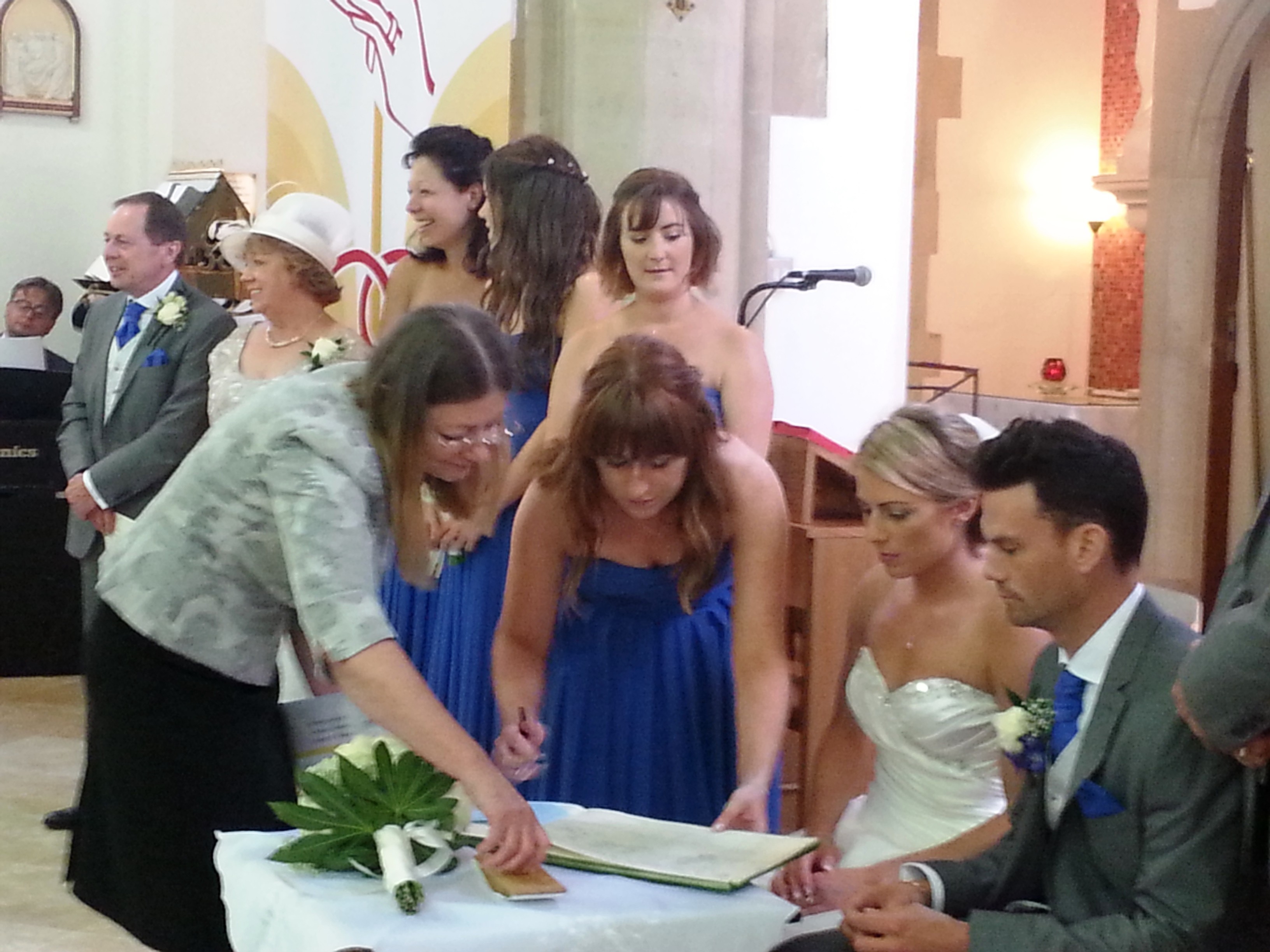 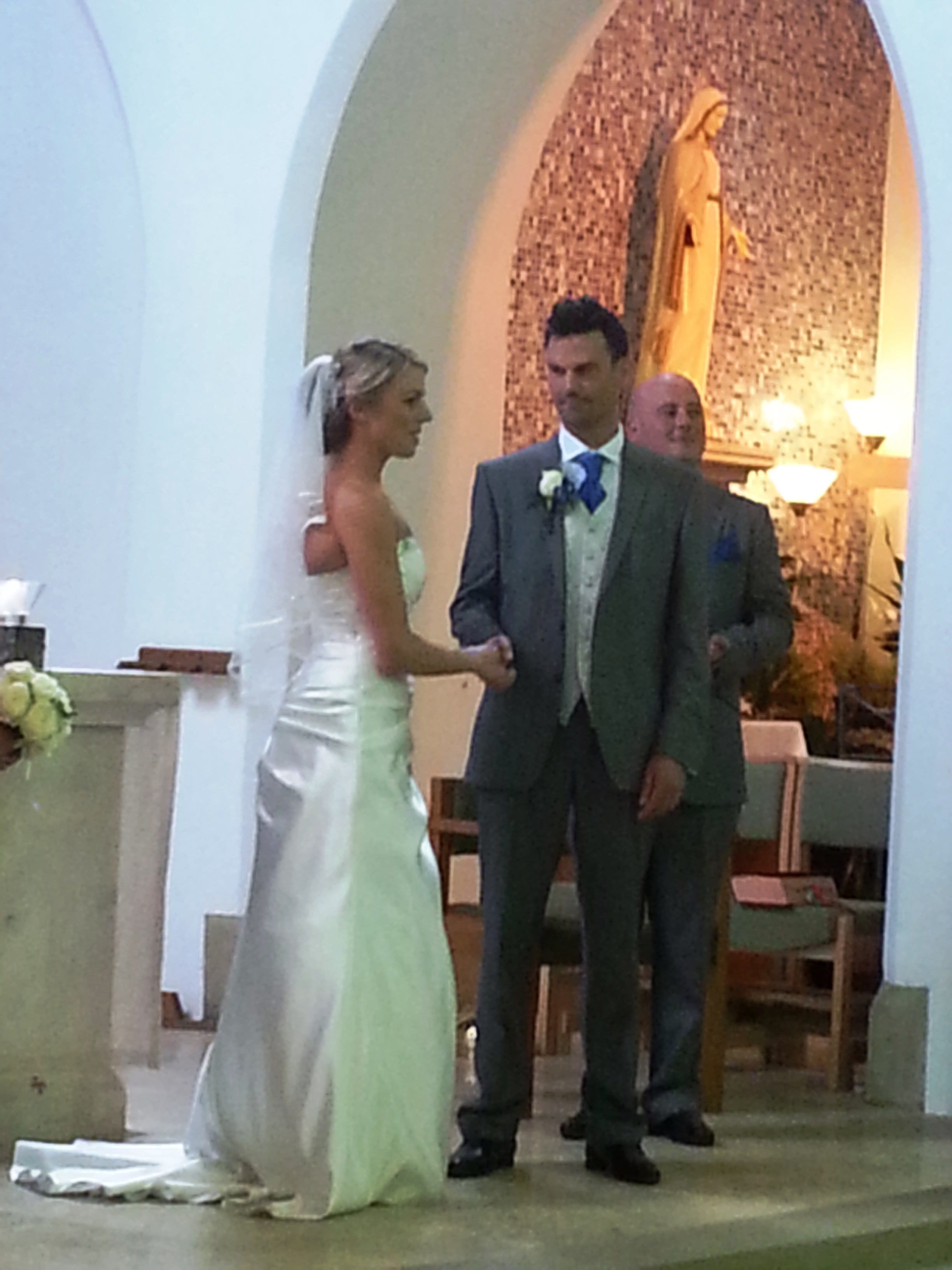 Weddings, adult instruction in the faith by arrangement